The My Lai 4 Massacre in Vietnam - Pinkville

Lt. William Calley finally apologized for the killing of "22 civilians" at the hamlet known as My Lai 4, better known to the soldiers who were there, as Pinkville.

I've followed this incident over the years and the truth of the matter is that Calley and others murdered over 500 civilians (according to most informed sources) and thoroughly and cold-bloodedly wiped out, tortured and raped the village to total destruction. 26 soldiers out of all of the unit were tried in court, but only Calley was convicted and then secretly released. Most all of the soldiers did not take part in the killing, but Calley was the ring leader and his Capt. (Medina) if I remember right was totally complaisant. He was witnessed shooting civilians with a hand gun out of the helicopter.

After these soldiers herded civilians into a ditch, they threw grenades and shot all of the people, then sat down and ate lunch. I put Calley almost in the same league as Jane Fonda for deplorable behavior. Makes me sick to my stomach. This is just one of the reasons my Dad told me to never do anything "over there" that you will regret for the rest of your life and the same advice I gave my son.

This is an incident every American should never forget.
at August 23, 2009 5 comments:

It’s Been a Hot One!

“It’s hotter than fusion” was a favored saying of my late father-in-law, Willard Reneau and this year he would have said it often. I don’t have research material handy on this year’s summer temperatures, but it seems like it has been hotter than what has been normal. Normal. What does that even mean in Baytown and the Texas Gulf Coast? 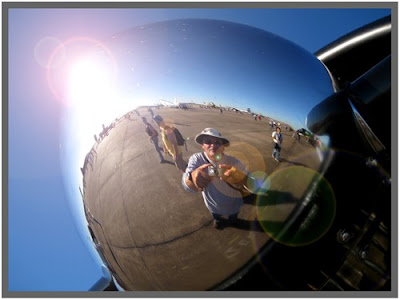 One of my brothers, TJ Bustem, has finally had enough and has openly declared that he “ain’t doing anything more outside” until this dadgum heat falls off to something bearable. It’s been hot and humid and since it hasn’t been raining like normal, where is all this humidity coming from anyway? I reckon it’s the Gulf. TJ Bustem is one of those rare people who ride a bike a hundred miles and is a ride Marshal for the MS-150 and when he says it’s too hot to ride, it’s too hot. 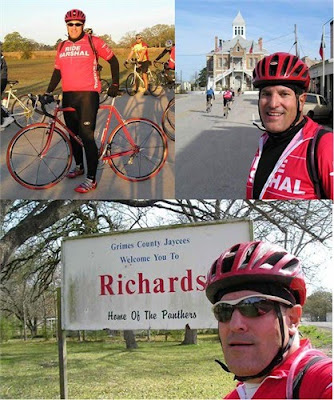 I have a secret source that tells me TJ is still riding, but he’s mad because it’s so hot. I know it’s slowed me down on hiking, biking and trekking. I love being outside and I love the sunshine and believe it or not, I love the hot temperatures, but enough already! 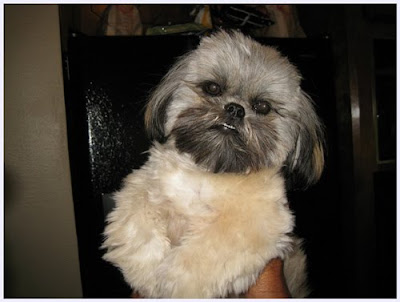 My Shih Tzu doggie doesn’t like it either and my yard looks like a lawn in Mogadishu. Well, like I think a lawn over in Somalia would look like - minus the burned out cars and tires. My water bill has almost hit two hundred bucks as we struggle to keep our landscaping alive and these nightly faux rainstorms are getting on my nerves also. Who do I talk to to get some rain over in Chaparral Village? I have some new trees to grow, thanks to Hurricane Ike and this smattering of rain drops ain’t gonna get it.

After years and years of sacrifice, we put in a beautiful pool last year and thanks to the radiant heat from our nearest star, it has become a giant sauna. I’m thinking of throwing a hundred and forty four eggs in there and boil them cheaply for next Easter. It’s so hot I’m putting an ice cube under each arm before I jump in and replacing them before they melt (in less than five minutes). 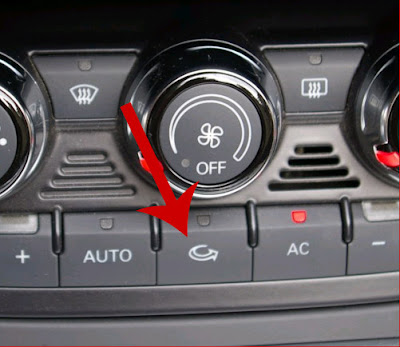 For the first summer I can remember, I am switching my car A/C to recirculation, rather than bringing in fresh air. I always bring in fresh air to keep from having a build-up of mold spores and that dreaded smell of mildew, but even though my A/C works like a charm, it is simply not enough to keep the heat down before I get in from work.

Every fiber in me wants to shift blame to that no-good Al Gore for inventing Global Warming, but I am not a vindictive person by nature, so I refuse to give in to the urge to blame that dirt bag, or speak or write anything negative about the lout. 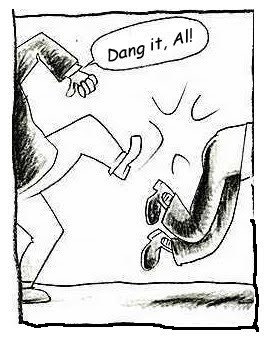 I’m half expecting to have a visitation by an alien predator this summer. They only show up when it’s really hot and this summer easily qualifies. 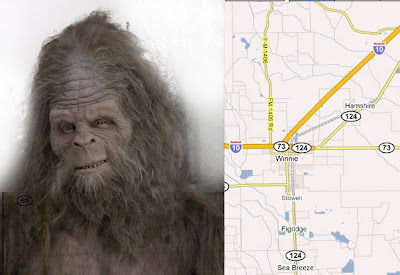 Oh! We had a Bigfoot scare at the Plant this past week! Talk about a bunch of people in an uproar. I even let out a wee, but quite masculine, scream, as embarrassing it is to admit. Turned out it was a false alarm. One of our “Winnie Boys” had taken off his shirt. My Liberty buddy wanted to throw a saddle on him.

The good news is we are now in Zone 10! We can grow tropical plants and fruits. Forever we were in Zone 9, but thanks to you-know-who, we can now safely grow the good stuff. It’s a silver lining. Okay. Thanks Al Gore. There. I said it. Dagnabbit! 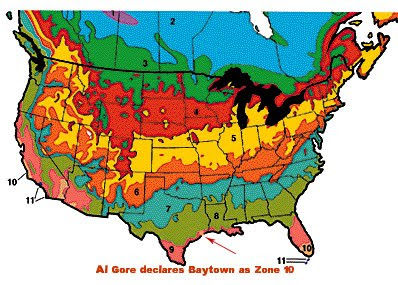 
Down at the JJ Mayes Wildlife Trace, Baytown Bert talks about how dry and quiet the Trace is and wonders if he will encounter any wild hogs on this hike.

Not one to pass up an opportunity to go hiking, I spent 3 hours hiking 10 miles in the hundred degree Texas heat today at the JJ Mayes Wildlife Trace.
at August 05, 2009 No comments: