Trump is our President 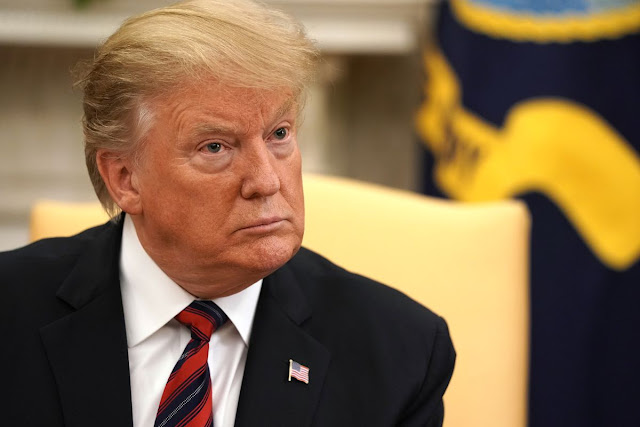 I love this President! Of course, I would like him to talk less, but if he wants to talk, go for it. He is more candid and honest when talking to the American people than any other president in my lifetime. YMMV Notice how quiet the Democrats have been about the border and Trump’s harsh treatment toward people entering the country illegally? There is a reason and a shameful one at that.
They are quiet because more illegals have entered the country under Trump than Obama and Obama deported far more. Of course they won’t admit this or apologize because they don’t care anything about anything except retaining power. The country could fall into a chasm and as long as they held the reins, they would yell, “giddy up horsey”. 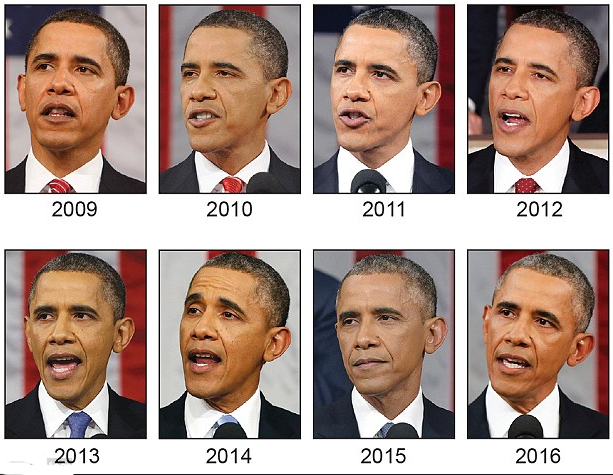 After 2 years, Obama was turning gray-headed and looked tired. Trump looks like he’s barely warmed up. The presidents before him played politics. Trump looks world leaders in the eye and tells them it is quid pro quo or we cut off their allowance. No other president has done this that I know of.

Henry Kissinger said world leaders are all off-balance around Trump because unlike other presidents, he looks you in the eye when he threatens to stab you in the chest and they know he will do it. It is no secret they laughed in Obama’s face, but they sure as the Dickens aren’t laughing now, are they?
Understand that for the first time in our lifetime we have a president who has the guts and backbone to break tradition. Understand that a global economy like we have had under Clinton, Bush, & Obama is a thing of our past. If it doesn’t set right on our stomach, we have no stomach for global equality. I for one do not want to see American standards lowered to salve over any Third World country.
The tariff issue will balance out (1-5 years) and we will see prices rise as the Chinese have to compete with the rest of the world for our money. We will also see higher quality American-made products that can now compete. In other words, stay the course. Vote Trump 2020
.
at June 22, 2019

Oh and David Bowie dancing and singing with goblins! However,
I think we will continue to see more rule stars until we
finally realize their talent. Undoubtedly, there most likely sensual scenes and
actors.

I needed to thank you for this good read!! I absolutely loved every bit of it.
I have you book marked to check out new things you
post…

Have you ever considered creating an e-book or guest authoring on other blogs?
I have a blog centered on the same ideas you discuss and would really like to
have you share some stories/information. I know my visitors would
value your work. If you're even remotely interested, feel
free to send me an email.

James C: You said exactly what I feel too. Good read.

Mike: Agreed in full, + I wish he talked even more.

My brother recommended I may like this blog.
He was once totally right. This publish actually made my day.

You cann't imagine simply how much time I had spent for this information! Thanks!

Its like you read my mind! You seem to know a lot about this,
like you wrote the book in it or something. I think that you
can do with a few pics to drive the message home a
bit, but instead of that, this is wonderful blog.
A great read. I will definitely be back.

What might you recommend about your post that you just made a few days in the
past? Any certain?

Link exchange is nothing else except it is just placing the other person's blog
link on your page at proper place and other person will
also do similar for you.

Hello.This article was extremely interesting, particularly because I was investigating for
thoughts on this subject last Friday.

Good post. I learn something totally new and challenging on websites I stumbleupon everyday.
It will always be useful to read through articles from
other authors and practice something from their sites.

If you are going for most excellent contents like I do,
just pay a quick visit this web site all the time because it provides feature contents, thanks

You made some decent points there. I checked on the net for additional information about the issue and found most people will go along with your views on this web site.