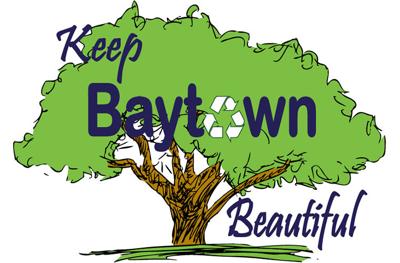 BB's take: Keep Baytown Beautiful just had a great big "Gala" and handed out awards all over the place, with lots of high fives and back-slapping celebrating all kinds of accomplishments unrelated to making Baytown beautiful. "The Baytown Sun was awarded as Media of the year." Boy, I feel our city is more beautiful than ever and that award exemplifies making Baytown more beautiful, now doesn't it?

It was a major success according to the fact-based Baytown Sun. Baytown is surely cleaner and nicer than it was last year, right?
I went to their website, but it is down. You mean they had a great big event and their web site ain't workin'? I was looking for a great big list of all their projects and accomplishments (as they are not listed in the newspaper column) so I could applaud the organization.

I'll have to wait until an expert fixes the website to see what they have done, because frankly, I'm not really feeling it. Sure, I participate in the yearly Keep Texas Trash-off like many, but we need a monthly clean-up event that involves the whole city, like #TrashTag efforts going on across the planet. 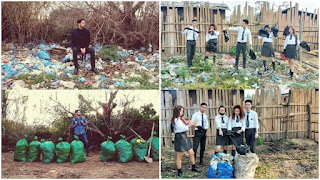 One productive year from now at the next gala, they first need to interview 10 random people off the street and ask them in front of everyone in attendance to explain how Baytown is more beautiful than it was last year. If the average denizen of Baytown does not perceive that improvements have been made, this organization has not done their job.


It is what it is folks. Boots on the ground is what this city needs. It needs the average citizen educated and involved. It will take an entire city to shift their perception and become proactive. To John and Joan Q. Smith, hosting big shindigs with lots of awards is just more bureaucrats awarding each other and passing smoke for real work. When I see EVIDENCE of KBB's efforts on a regular basis, then and only then will I think the organization’s leadership is paying more than lip service to the community.  #KeepBaytownBeautiful 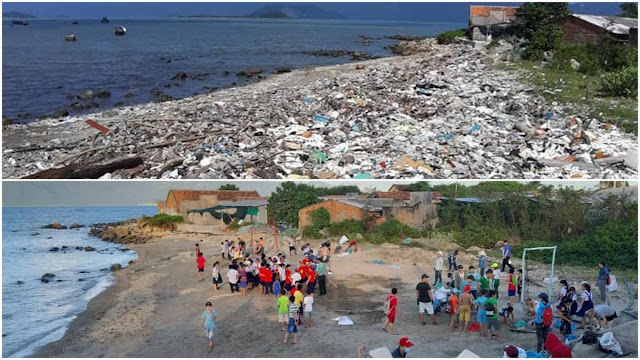 It's a pity you don't have a donate button! I'd definitely donate to this outstanding blog!
I guess for now i'll settle for bookmarking and adding your RSS
feed to my Google account. I look forward to brand
new updates and will share this website with my
Facebook group. Talk soon!

Wow! Finally I got a website from where I can in fact get valuable information concerning
my study and knowledge.

Hi there to all, how is the whole thing, I think every one is getting more from this web site, and your views
are good for new visitors.

Glad to see your article in the Sun this morning. I agree with you 100%. What I see around Baytown is not very beautiful. I also get frustrated going around picking up trash in parking lots, and in the street were I live.
People do not seem to care where they throw their trash and that someone else has to pick it up. Depends where you go in town what you see. Seems like there are so many small businesses opening up that makes Baytown look like a third world country. Keep up the good work and continue writing.
DF